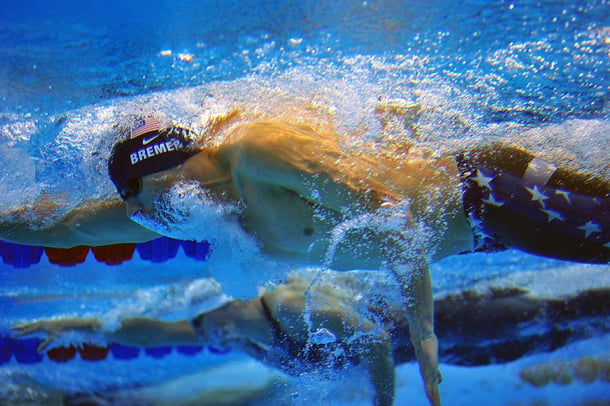 From world records to swimming inventions, there are tons of weird, interesting and surprising facts about swimming!

Here are 8 interesting facts that you and your friends may not already know!

Some Divers Can Hold Their Breath for Over 10 Minutes

Freedivers, who dive without breathing equipment, such as scuba gear, can hold their breath for more than 10 minutes. In fact, Stig Severinsen holds the world record at 22 minutes.

The World Record for Oldest Swimmer is 100 years

Another swimming world record was set by Mieko Nagaoka in 2015. At 100 years old, Mieko swam the 1500-meter freestyle and won!

The breaststroke! While it may be the slowest, ancient drawings suggest that it has been around the longest.

It is also usually the first stroke that little swimmers learn!

Turtles Aren’t as Slow As We Think

While we could easily beat a turtle in a land race, some turtles, such as the leatherback sea turtle, can go as fast as 22 mph (35.4 km/h) in the water.

He also invented swim fins. Benjamin was a frequent swimmer and, looking for a way to swim faster, he invented a set of hand held fins. After some time, he realized the hand held fins were tiresome and that is when he decided to use them on his feet!

That’s A Lot Of Water

Don’t Let Just Anyone Give You Swimming Lessons

At least in Florida!

Florida is the only state that regulates who can give someone swimming lessons. If they aren’t a certified instructor or lifeguard, they can’t teach!

You Sweat in Pools

While we don’t know exactly how much sweat we lose in pools, it has been proven that we do in fact sweat in water.

Fortunately, we don’t feel it!

Don't Let Your Pool Get That Cold! Get A HeaterReader Today! 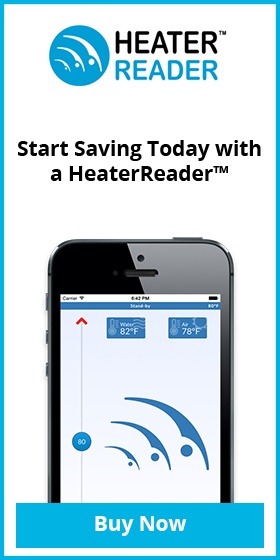